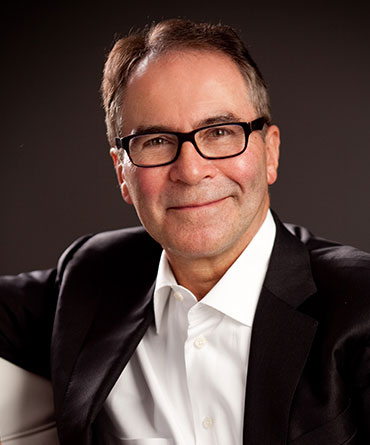 Philip Langridge is a Fellow of the Royal Institution of Chartered Surveyors (FRICS), a pre-eminent worldwide organization of real estate professionals (established in London, England in 1868).  This involved a four (4) year full-time University course in all aspects of real estate, followed by two (2) years of articling to a Firm of Chartered Surveyors in London, England.  He is also a Member of the Real Estate Institute of British Columbia. (RIBC).

He has over forty-seven (47) years of professional real estate experience in residential, multi-family and commercial real estate and mixed use real estate investments throughout Canada, the U.S.A., and the United Kingdom.  In the UK, he worked for the London Borough of Ealing as a Real Estate Valuer.  Later, he had the position of Senior Valuer for the City of Swindon.

In 1975 and 1976 he worked as a Senior Real Estate Appraiser for Revenue Canada (Canada’s equivalent of the IRS) in Toronto.   He has held a Real Estate License in British Columbia since 1976.

He lived and worked in Atlanta, Georgia from 1983 – 1990, developing Fulton Business Park, a 186,000 sq. ft. industrial complex on 8 acres.  He re-furbished a 556 unit apartment building in San Antonio, Texas, using a Freddie Mac 223(f) loan.  He was general partner of a Holiday Inn syndication in Coral Gables, Florida.  He owned 100% of “Shadydale” Mobile Home Park, in Fayetteville, Georgia, comprised of 222 pads on 25 acres of land.

He is the Founder, Chairman & CEO of Churchill International Property Corporation (“CIPC”), which was incorporated in British Columbia in 1989.  He has Five (5) Canadian, Non-Trading Public Companies all undertaking development and investment in real estate.  He is proud to tell you that he has never lost a penny of investors’ capital and currently has over 8,000 investors.  He was an Ernst & Young Entrepreneur Of The Year Finalist in 2012 in the real estate and construction category.

Looking to Invest in a Property?